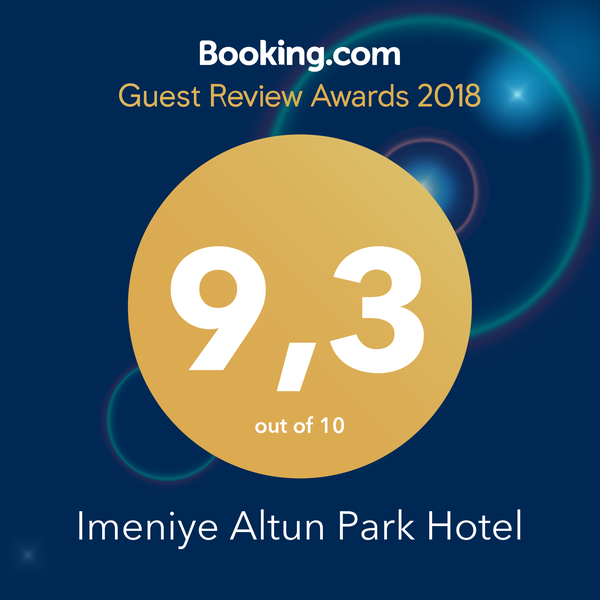 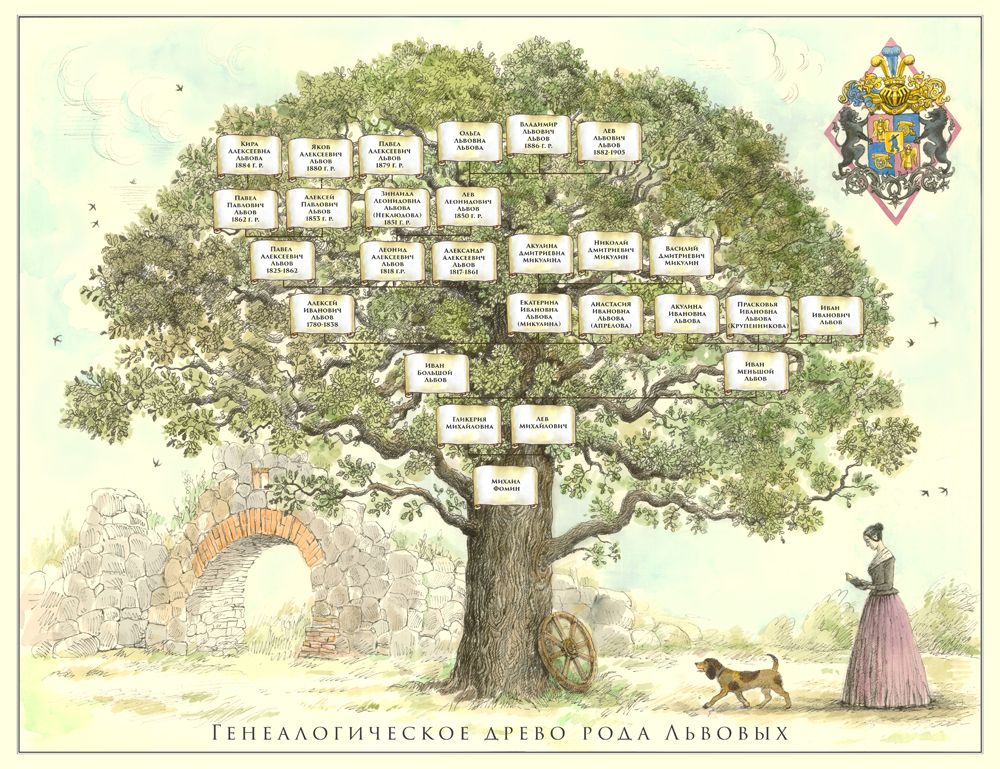 Altun Estate is situated in the vicinity of the State museum-reserve of Alexander Pushkin on the way from Novorzhev to Pushkinskiye Gory. Nowadays the names Lvov and Altun Estate are more widely known thanks to the estate’s proximity to the Pushkin and Hannibal family lands.

“The estate was owned by I. Lvov who funded the addition of the southern chapel to the church at Svyatogorsk Monastery in 1776. The estate was then inherited by one A.I. Lvov whose name is mentioned in Alexander Pushkin’s correspondence, which suggests that the poet visited Altun.”

In the past the Lvov family had no need for praise from outsiders, as their own status, name and authority were enough to praise not only Altun but the entire area of Pskov.

The earliest mention of the Ontun settlement near Ontun lake in Orshansky area dates back to 1582 Census in Pustorzhevsky District. This beautiful, historical area is worth remembering. But the history of the Lvov family, who passed ownership of the Altun estate from generation to generation,
is both fascinating and deserving respect.

In Russia there were several Lvov families of various origins. The noble Lvov dynasty who owned the Altun estate has their own distinguished history.

Historians believe that the founder of the Novorzhev Lvov family was the minor official Mikhail Fomich Fomin, who was granted a noble title by Peter I in 1702. The deed “From the Great Sovereign Tsar and Grand Prince Peter Alekseyevich” bestowed lands in Pskov province and a monetary allowance on Mikhail Fomin, a court affairs clerk for the Pskov area. It is known from the Botchin office documents that in 1706 and other years he was denied estates in Voronetsky, Pustorzhevsky and Veleisky Districts. In 1749 Mikhail Fomich’s son, Lev Mikhailovich, expanded his father’s holdings, acquiring an empty plot of land named Alton (Altun) in Pustorzhevsky District, Pskov Province, from the Elagin family. For many years, this land would become the Lvov dynasty’s main Pskov estate.

After the death of Lev Mikhailovich, on March 7, 1763 his sons Ivan Bolshoi and Ivan Menshoi became the official owners of the properties and estates in Pskovsky, Pustorzhevsky, Veleisky, Voronetsky, Opochetsky and Vrevsky Districts in Pskov Province. It was in Lev Mikhailovich’s descendants that the Lvov family line was first consolidated.

The Lvov family are referred to in various sources as rich landowners with extensive holdings in Novorzhevsky, Opochetsky and Ostrovsky Districts. The family was included in the sixth part of the genealogy of the nobility in Pskov Province (the sixth part of the book was dedicated to noble families which were untitled in earlier Russian history).

The family estate of Altun was passed down in the male line and was transferred to the eldest brother in the younger generation. In this way the Altun estate became the heart of the Lvov family lands which extended throughout Pskov region.

The large property qualification allowed the Lvovs to participate in electoral posts. The civic activity of members of the Lvov family earned the respect of their contemporaries as well as official titles. The Lvovs held posts as leaders of the district and province nobility, Justices of the Peace, inspectors of district schools and so on.

The Lvovs were educated by the best teachers in the capital and led glittering careers in Saint Petersburg, but from generation to generation they continued to personally manage their affairs and develop their estates. Thus, Lev Leonidovich Lvov managed the estates himself and readily
applied the technical and agricultural advances achieved around the turn of the 20th century. By 1905, the list of Lvov family holdings in Gora, Altun, Vekhno, Betkovo, and Yushkovy Sela included factories: 2 distilleries, 1 brewery, 1 lumber mill, 1 brickyard, 1 tileworks and 1 watermill.
Agricultural production included cattle and dairy farming, sheep and pig farming, stud farming, beekeeping, seed farming and white fish farming. During this time the estate’s economic activity developed in two key areas: the first was related to the production of agricultural produce, the
second with its processing. And while the brickyard and tileworks were important to the local area, the Altun distillery was one of the largest enterprises of its kind in Pskov Province and one of only four that had an alcohol purification department. Progress wasn’t limited to manufacturing either. The lord of Altun didn’t forget about future generations: in 1912 a school was opened for village
children in Altun.

Thanks to Lev Leonidovich’s excellent management, stunning manor houses and sturdy outbuildings were constructed and picturesque English-style parks laid out on the Altun and Gora estates. Part of the park in the village has remained intact to this day, and contains rare varieties of trees and shrubs which were not native to the north west of Russian in the 19th century.

According to the latest archival research, Lev Leonidovich enjoyed making long-term observations on the weather which he analyzed to make his own forecasts in the Pskov Province Zemstvo Bulletin.

The last generation of the Lvovs from Altun: Lev Lvovich (he died young: 11.2.1882 — 11.14/26.1905 and is buried in the Cimitero acattolico per gli stranieri al Testaccio — the Roman non-catholic necropolis for foreigners in Italy) and Vladimir Lvovich were educated at Gymnasium No. 2 in Saint Petersburg. True to family tradition, Vladimir Lvovich as the owner of the Altun estate was a school trustee in Dublennikovo from 1910 to 1912, and from 1913 to 1914 he was an inspector of the higher primary school in Novorzhev and a Justice of the Peace in Novorzhevsky District. His wife, Natalya Ivanovna, was a trustee at Altun school from 1910 onwards. Lev and Vladimir’s sister Olga Lvovna Lvova was selected as a trustee for Mishakov school in 1911 and Orshan school in 1912, she lived in Novorzhev.

In  the owners of the Altun estate built a rather astonishing outbuilding. Against the backdrop of a beautiful park, lake and traditional boulder structures appeared a unique manor house that was virtually a palace. Constructed in a pseudo-Gothic style, it was the embodiment of the romantic ideals and ambitions of its Altun owners.

To all appearances, the opulent structure was designed to accommodate guests, but in summer the lords themselves preferred to stay next to the palace in an old wooden house over a pond with fanciful islets. Unfortunately, they even did not manage to make their new palace into a home.
After the October Revolution in 1917, the Altun estate, like the neighboring Mikhailov, Trigor, Golubov and Petrov estates (in February 1918), was pillaged by rebels from the local area and was abandoned. Within a few days, a whole stratum of Russian aristocratic culture, the product of two
centuries of the Lvov family, was destroyed in an immense fire.

In September 1919 the Altun Technical School was founded on the site of the Altun Agricultural School. It was a higher education institution which boasted capital specialists on its staff, people such as K.A. Zabel, N.I. Gvozdev, V.V. Zlotorovich and I.A Berzin. All documents were signed by Tyulpanov, the administrative manager.

On January 7, 1920 and February 19, 1920 the Pskov Alarm newspaper reported the opening of a technical school at the Altun estate alongside its latest transformation into a higher education institution with a corresponding staff of professors and lecturers. Alas, most likely due to its distance from Pskov or perhaps simply because of famine and weak provisions, the technical school at Altun was never fully established, and in the spring of 1920 it was moved to the Volyshovo estate of Count S.A. Stroganov in Porkhovsky District and reorganized as the Pskov Practical Agricultural Institute.

One of its graduates, I.S. Ershov, recalls: “They were stormy and difficult years. The institute was moved from Altun to Volyshovo in spring 1920. Since students weren’t initially given a stipend they were forced to eat crumbs from the table.”

After the reconstruction and renovation in 1926, the manor house was used as a sanatorium for Moscow-Belarus railway workers (it was intended to hold 100 people) and later as a nursing home. The last photograph of the Lvov family manor house during its “lifetime” was taken in 1940. Its
architecture remained stunning even after so many transformations. The “palace” did not survive the war. It was blown up by retreating German troops in 1944. The occupiers also burned down the surviving windmill.

Finally we arrive at a bright new chapter in Altun’s history. Reconstruction of the destroyed structures, treatment of the trees and cleaning of the ponds and park began in 2008. The team at Altun LLC manages the conservation and use of the Altun estate. Much like an old coin which, when given a gentle clean, returns to its previous golden shine and catches the eye, Altun has sparked the curiosity of travellers, Russian history aficionados and nature lovers alike. Throughout its history the estate has changed names several times, from Oltun to Altun to Alton. Its name is slightly strange and clearly not local to the Pskov area, but like a ringing bell it stays in your mind and calls up various melodious associations, as well as a desire to learn more of its secrets.

We would be delighted to share more of the Lvovs’ and Altun’s rich and interesting history during your stay at here at our small hotel. There’s no doubt that the peaceful atmosphere and provincial noble surroundings will add a romantic touch to the dry historical facts. 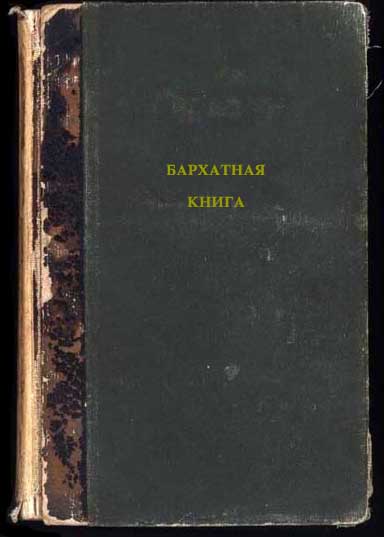 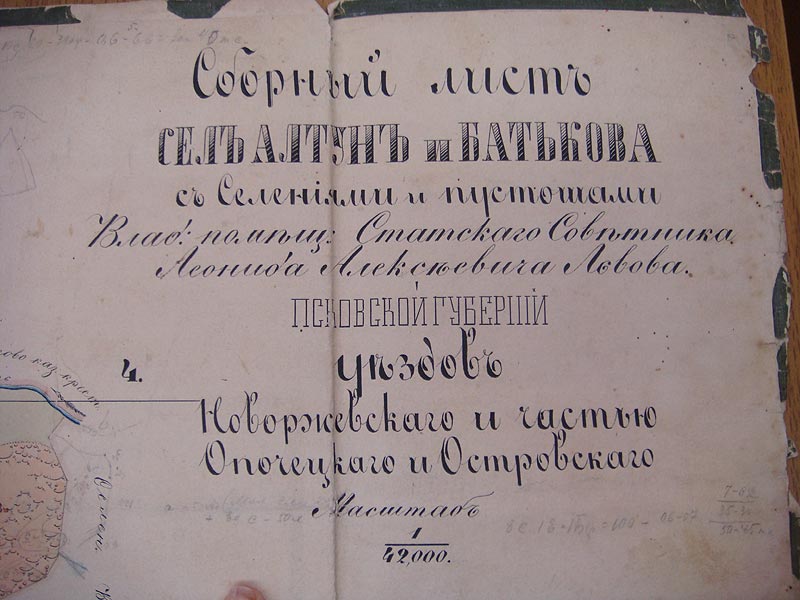 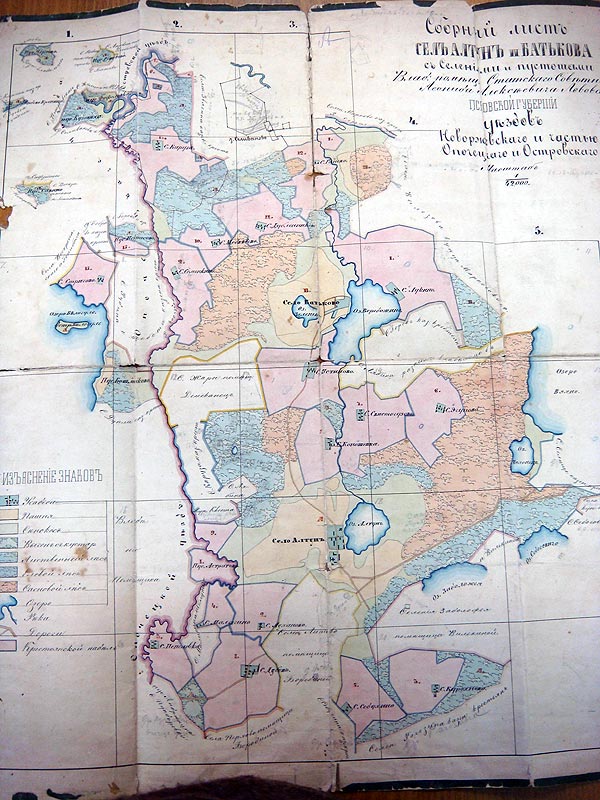 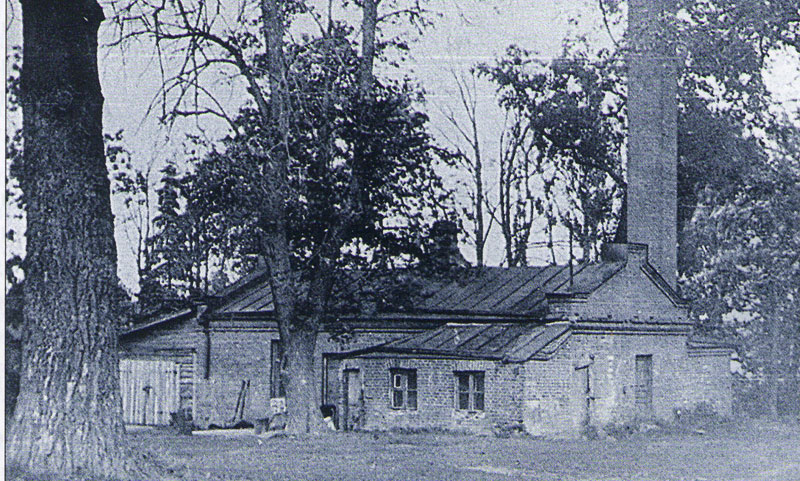 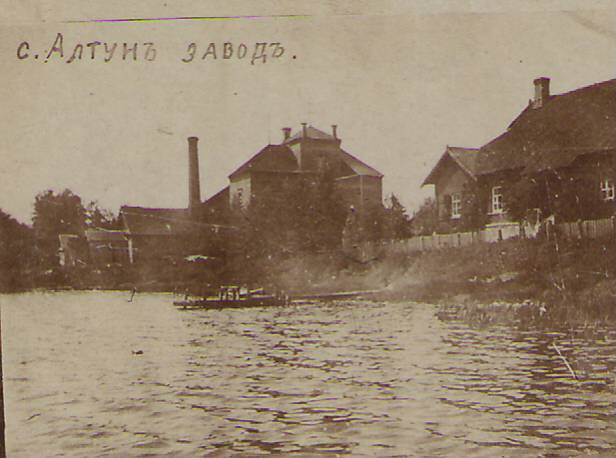 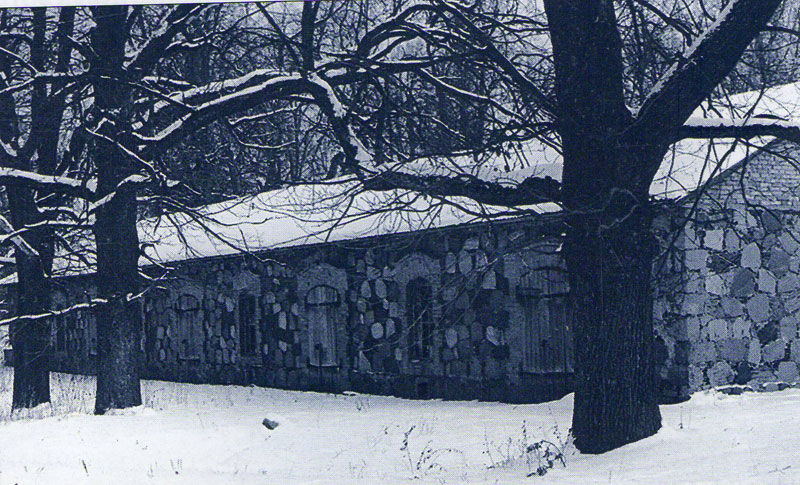 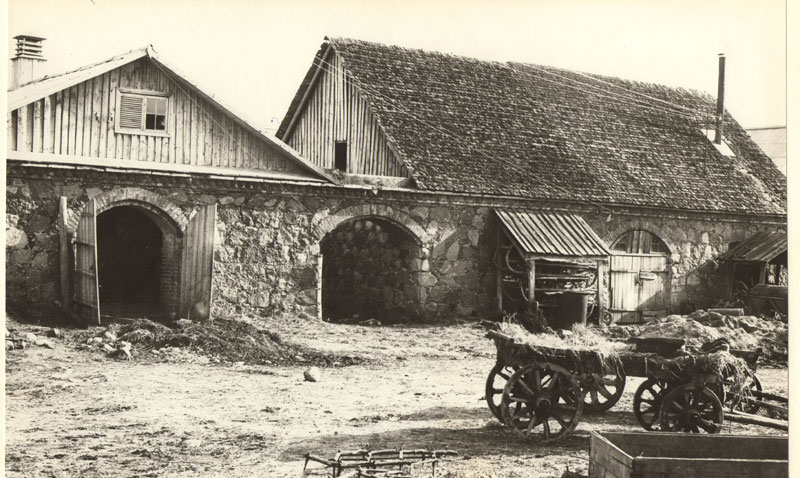 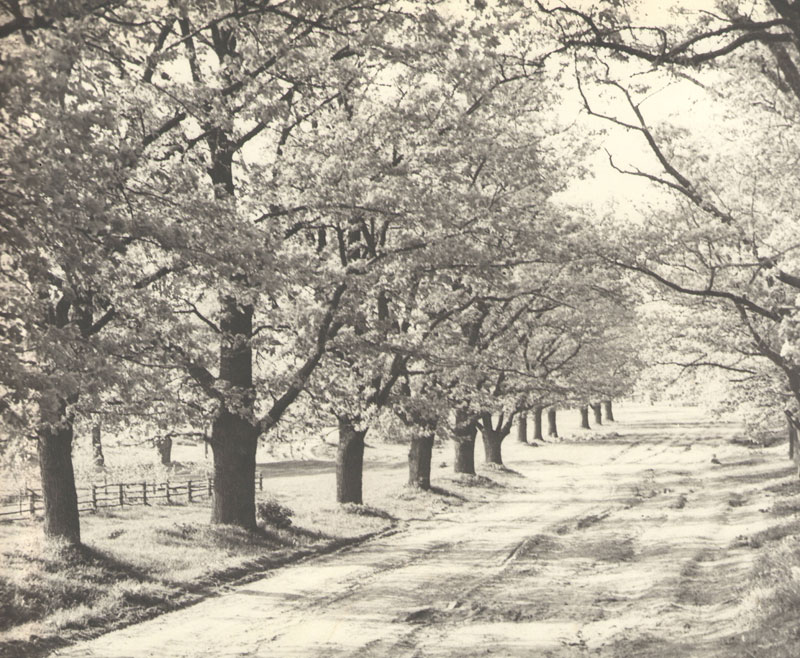 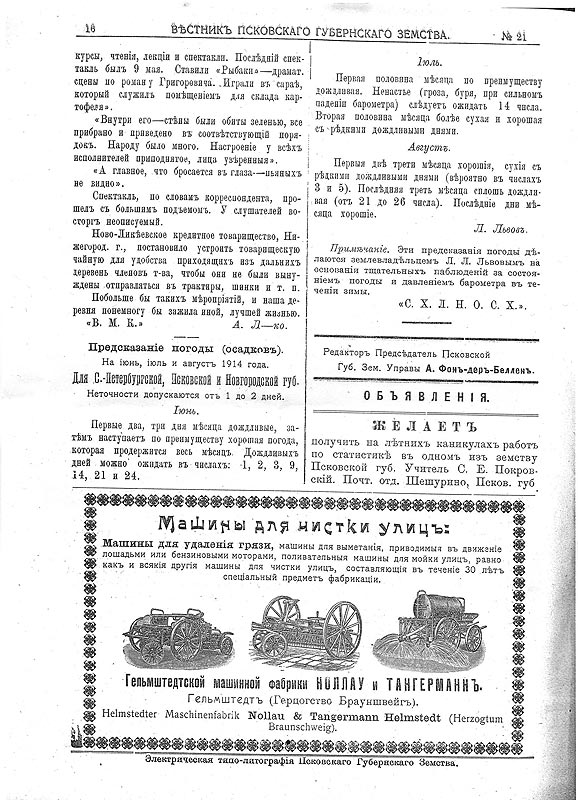 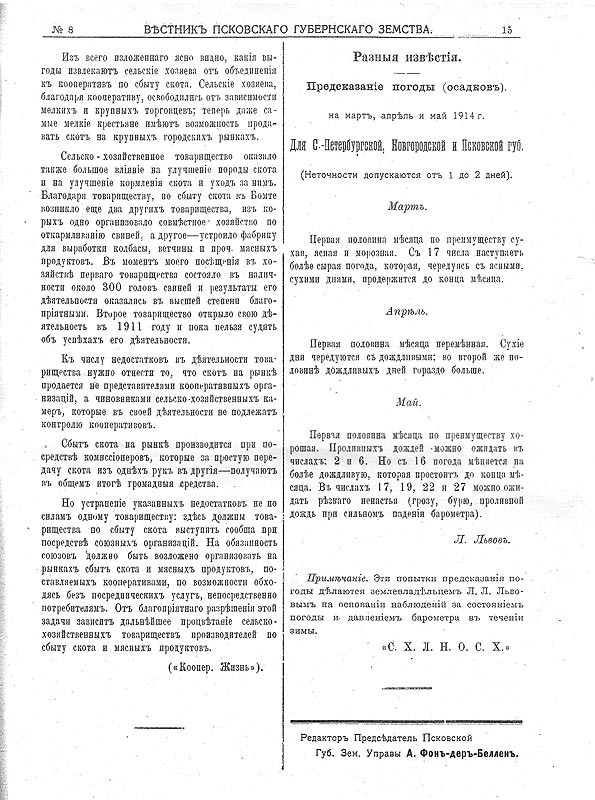 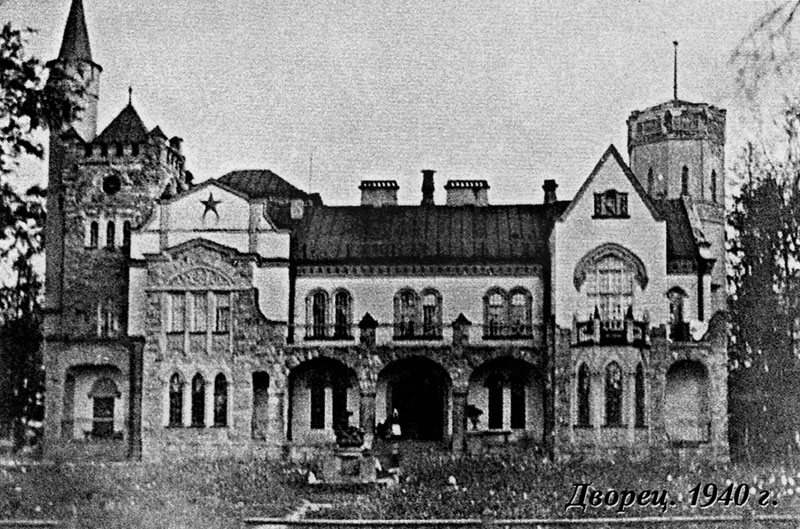 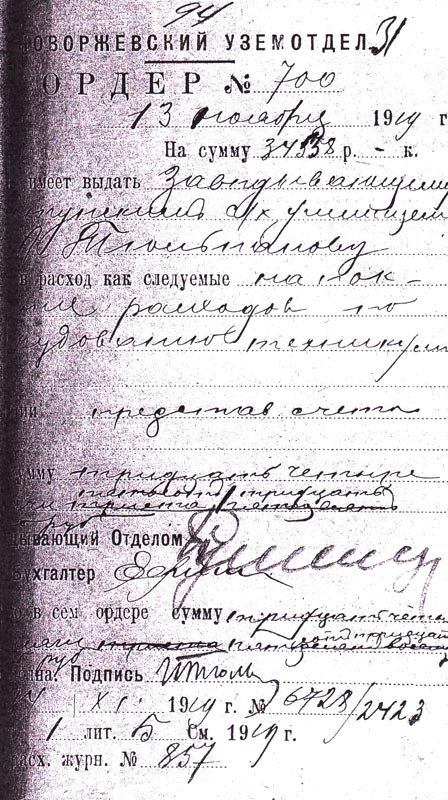 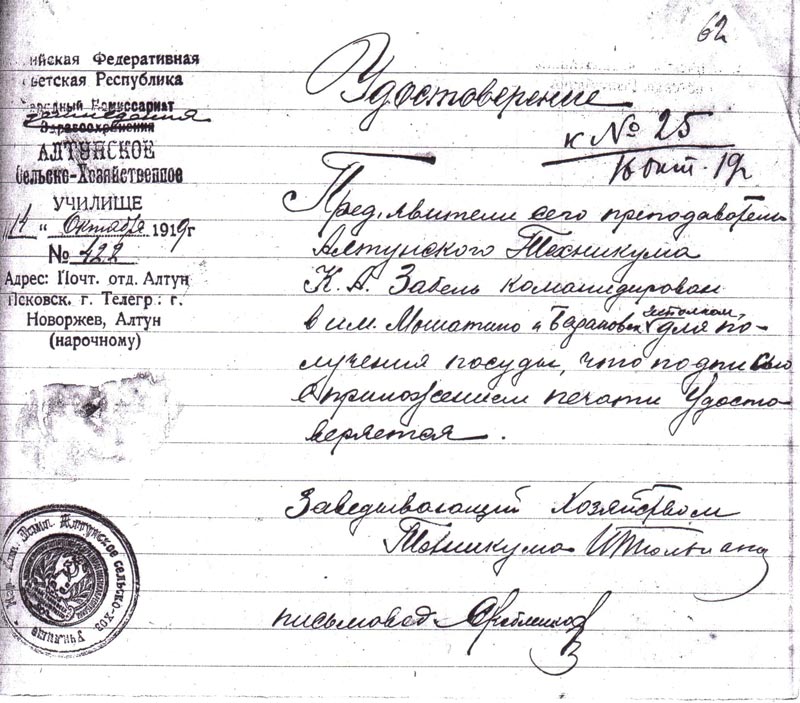 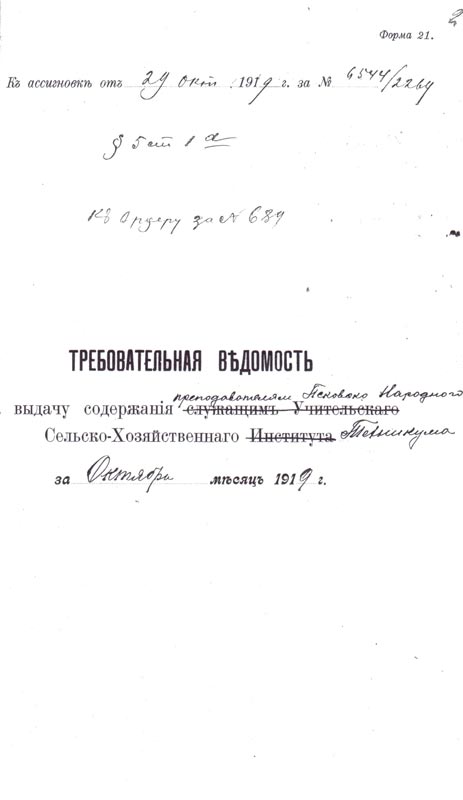 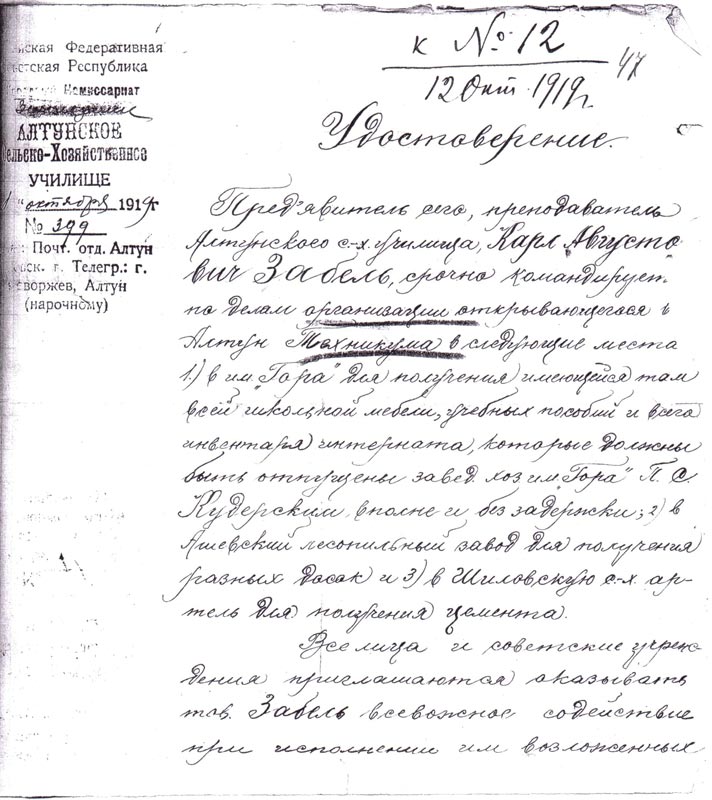 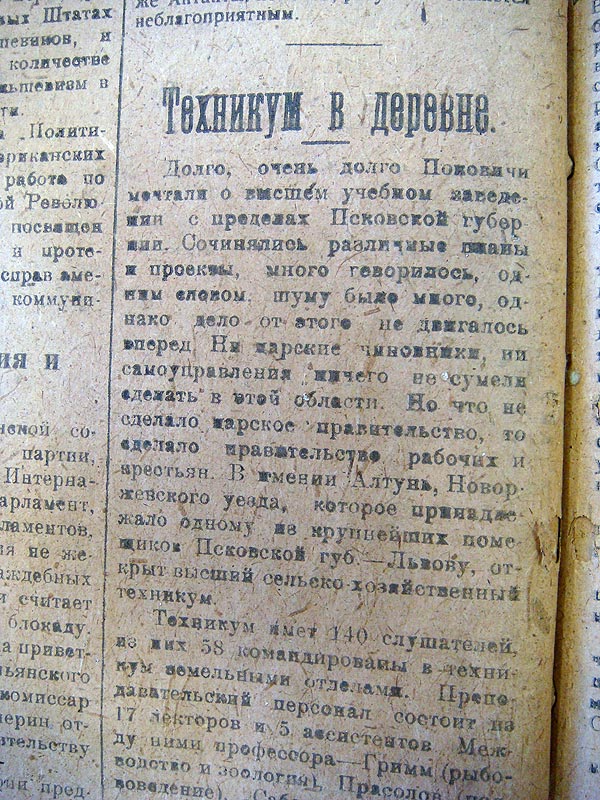 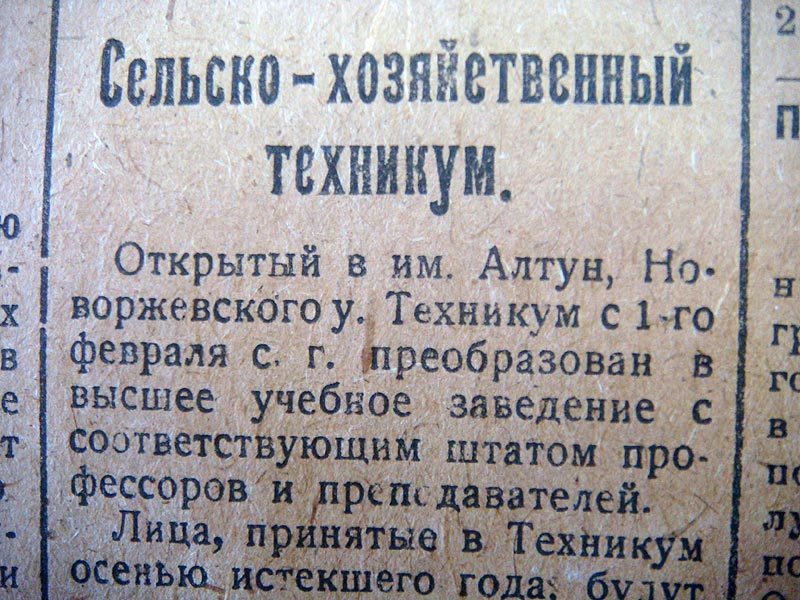 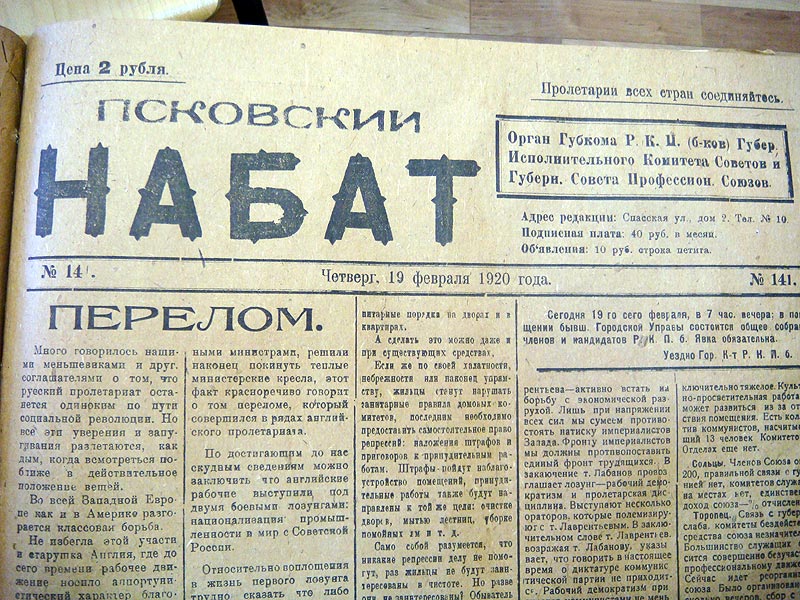 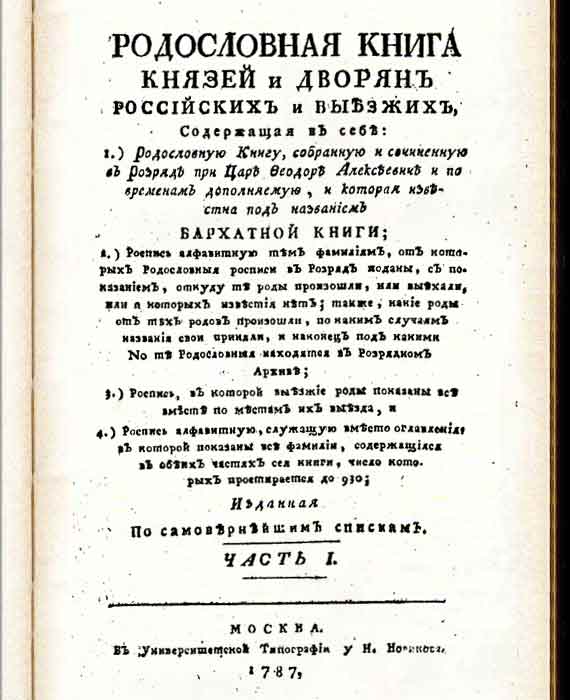